Colleen Lovett Phillips dazzles fans with her versatile voice, which enables her to sing a beautiful ballad one minute, and the next, belt out a rhythm tune. The talented singer would round up her performance by dancing, playing the guitar, banjo and the trumpet.

Then, in 2003, Colleen added Laser Doctors Medical Mgmt to her career in the medical field.

In that same year, Colleen and Char once again hit the recording studios as the Lovett Sisters and released their double album "Wheels of Time".
Colleen is devoted to her ever-growing family, her friends, her staff and her four-legged friends. With her youthful looks, her charismatic personality and her endless energy, she continues to turn each day into a new, exciting adventure. 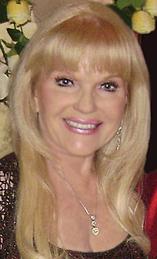 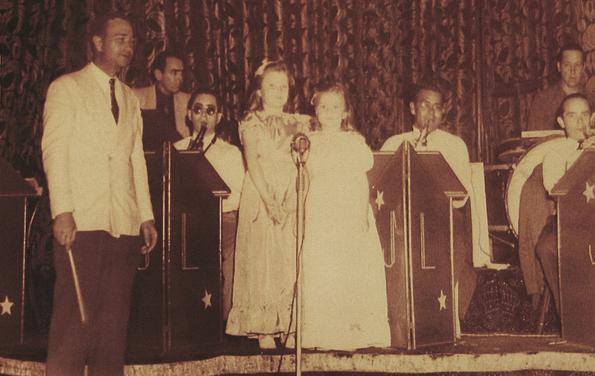 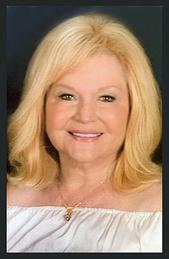 We were two little girls, age 2 and 3 years old, when our daddy, bandleader Joe Lovett stood us on a chair in front of a microphone and struck up the band. Our mother, Jane must have been standing in the wings, crossing her fingers that we would start to sing. And sing we did. Music and singing soon became the very center of our lives. Music always filled our home. We remember all night jam sessions in our living room, with daddy singing and playing guitar and mother cooking up bacon and eggs for the group. We thought everyone lived that way and we loved it! We started singing with our daddy's band in various nightclubs all over Dallas.

When we were very young teenagers, we began singing on the W.F.A.A. Sat. Night Shindig radio and T.V. shows, and later on the W.R.R. Big 'D' Jamboree in Dallas. It was during this time period that we were signed by a major record label, Imperial Records. We recorded 10 songs, most of which were written by our late grandmother Eva M. Burke (Mimi), our daddy Joe Lovett and Colleen. All of these recordings have been remastered.

Later on, still in our teen years, we began singing with the Teddy Phillips Orchestra and later appeared with his band on a very popular weekly television show in Chicago. When the Chicago T.V. show ended, Colleen and Char began their solo careers, Colleen singing with the Teddy Phillips Orchestra and Char joining the Ray Herrera Orchestra. We both had very successful solo recording and entertaining careers for years, many times appearing in the same city, at the same time, at different top show rooms. And we so looked forward to those times!

In 2003, our friend Suzanne Cady asked us if we would sing at our High School reunion. We agreed and were delighted that our voices still blended. And so, we soon began to sing together once again.